Top 5 Cookbooks of all time

Paul Robbins, Food Development Manager and member of the headoffice family for over 20 years lists his favourite 5 recipe books (in no particular order) that have inspired him during his catering and hospitality career. Recipes that kickstarted his basic skills at catering college and those which translated into development dishes for menu concepts within McMullen's pubs and bars. 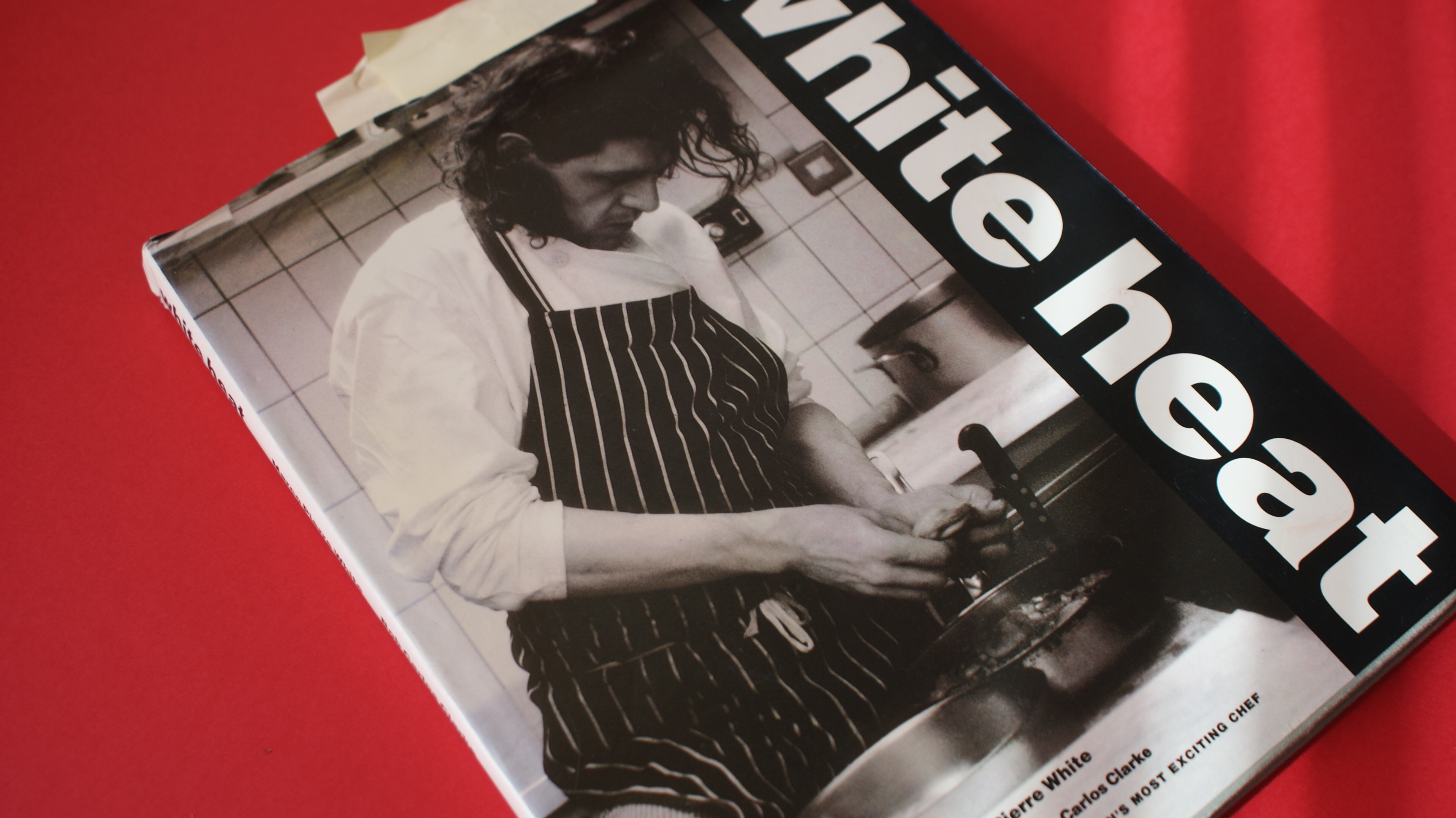 White Heat (first published 1990) by Marco Pierre White is one of the champion cookbooks in Paul's collection (must be why it's worth over £100!) 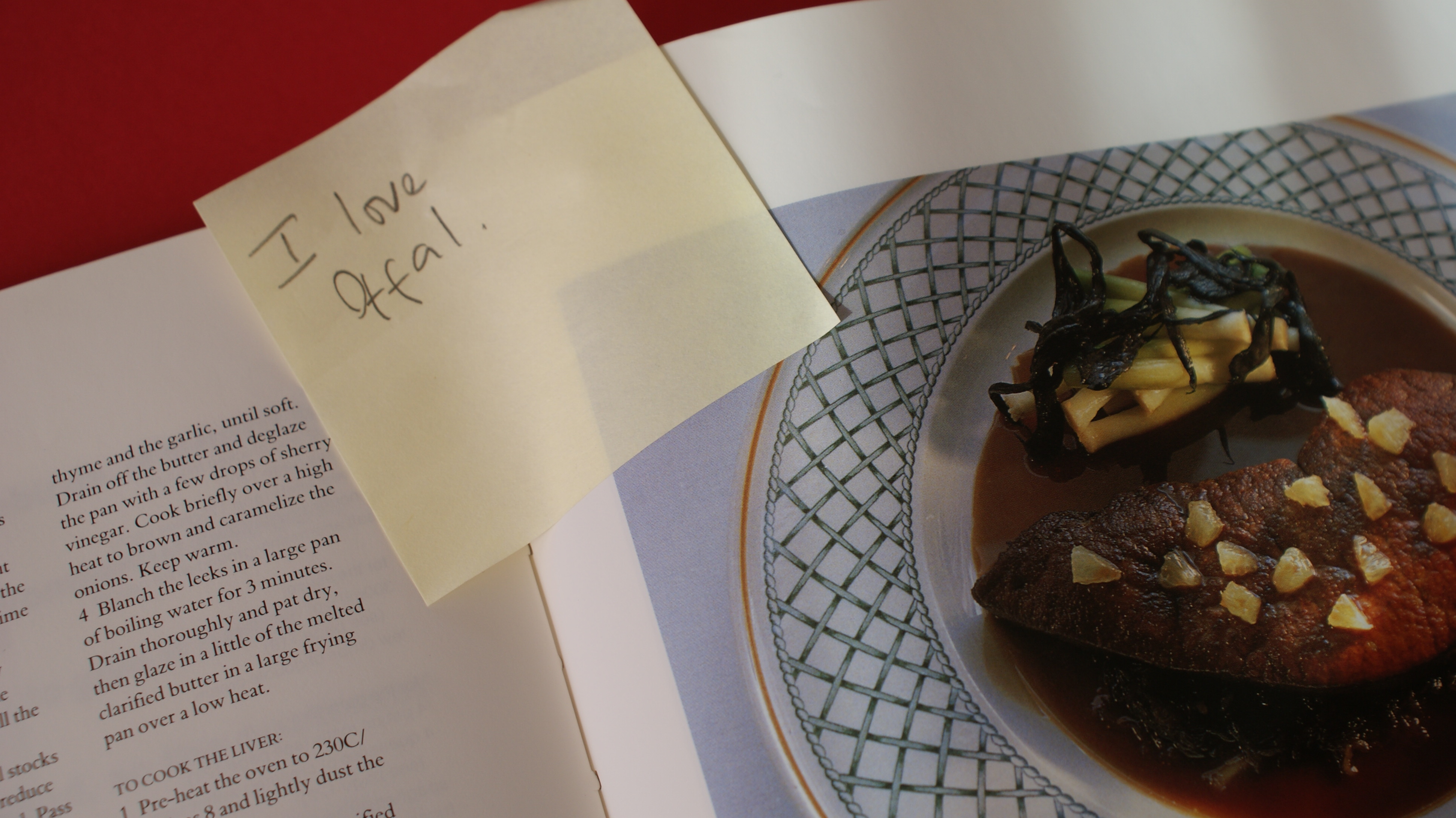 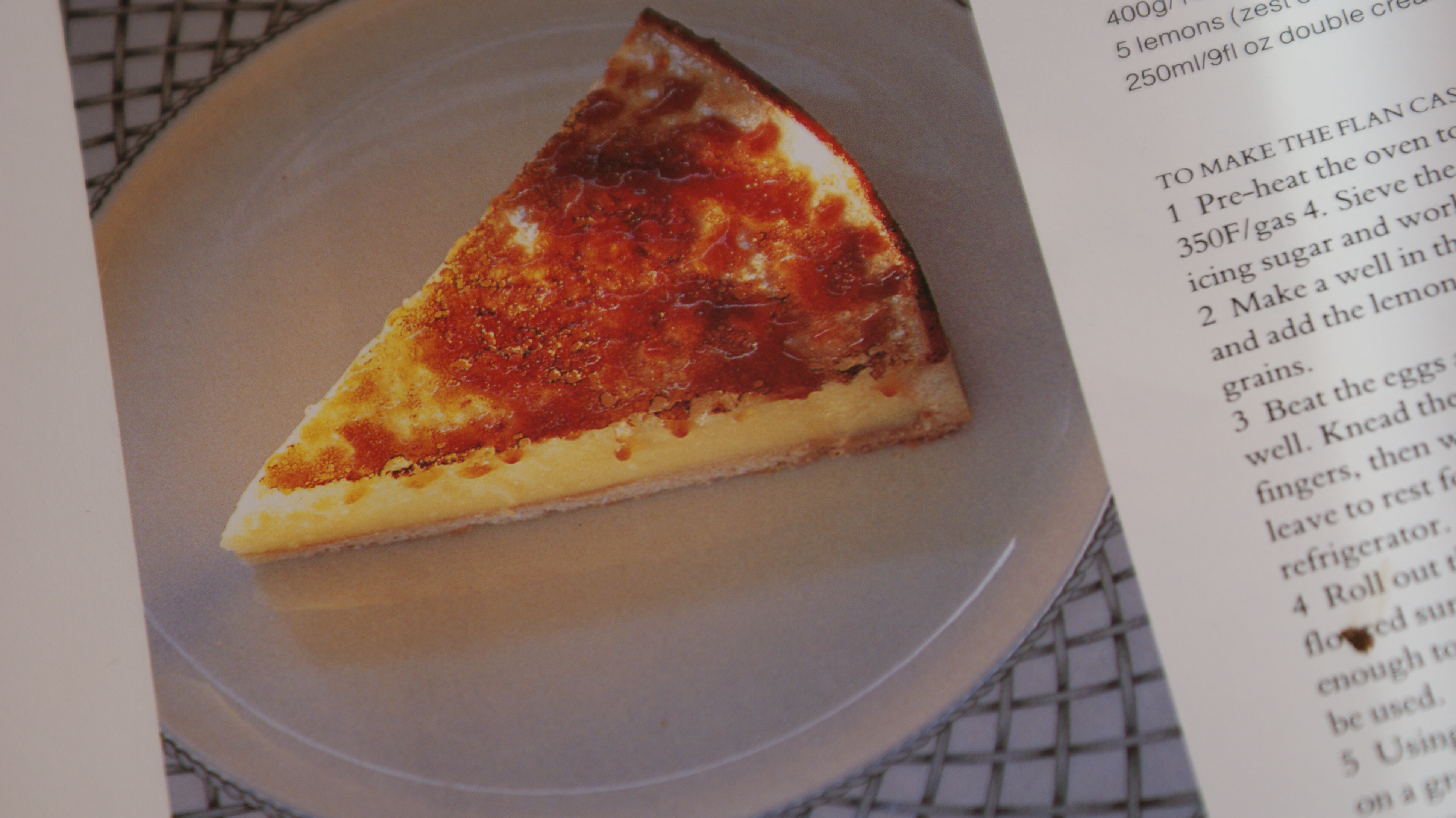 Paul loves offal so selecting a favourite recipe from White Heat was easy... Marco's Tranche of Calves Liver! For sweets (and with the summertime upon the horizon), Lemon Tart has been chosen as the classic must-do dessert and will feature on Destination pubs new seasonal menu. 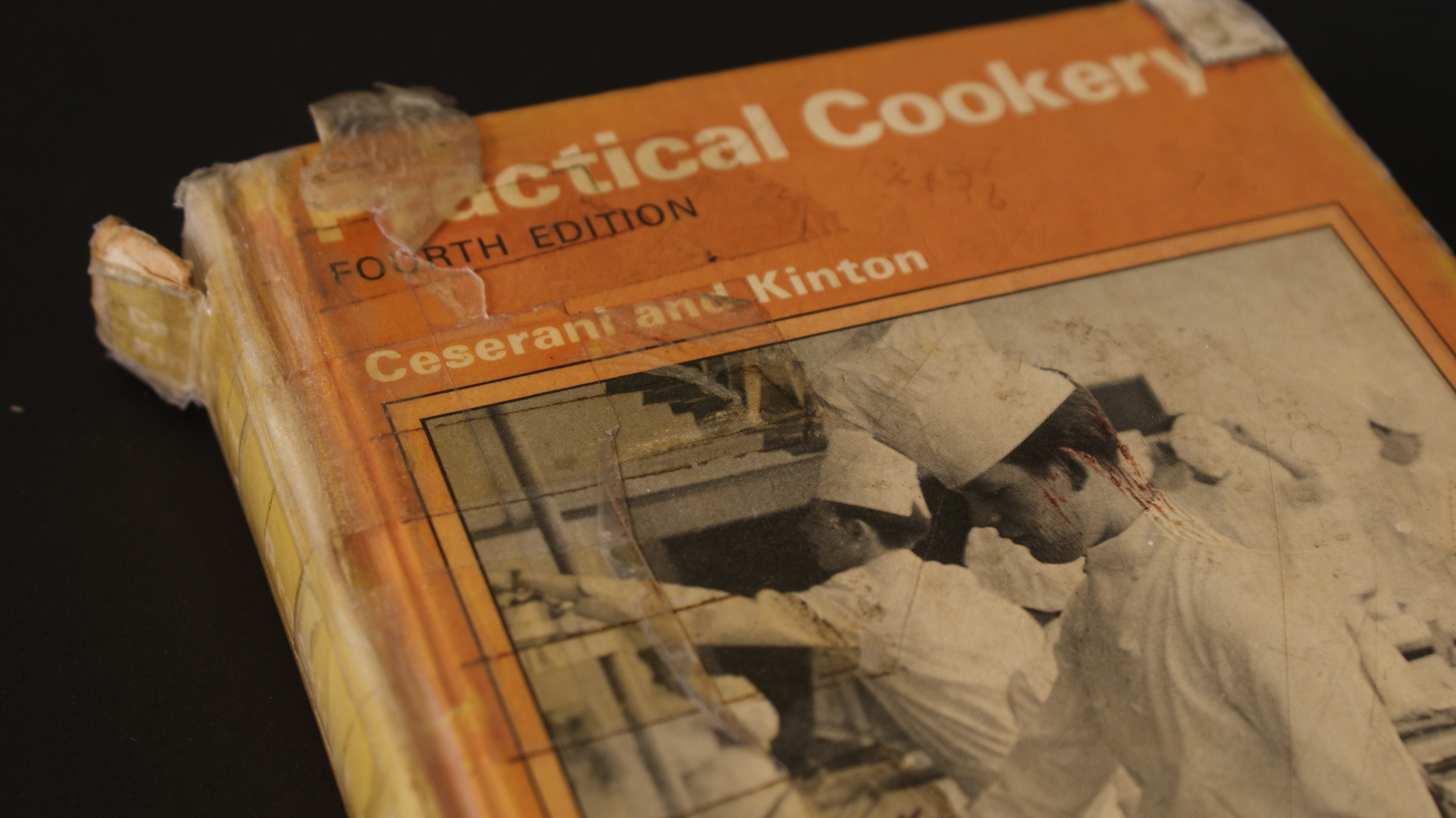 The Vegetable soup from Ceserani and Kinton's Practical Cookery book (4th Edition) had to be mentioned as it was the first dish Paul cooked at catering college and paved the way in building his chefing foundations. Another basic recipe from this book is the White Sauce otherwise known as Bechamel, an essential ingredient to a pub classic, the lasagne. 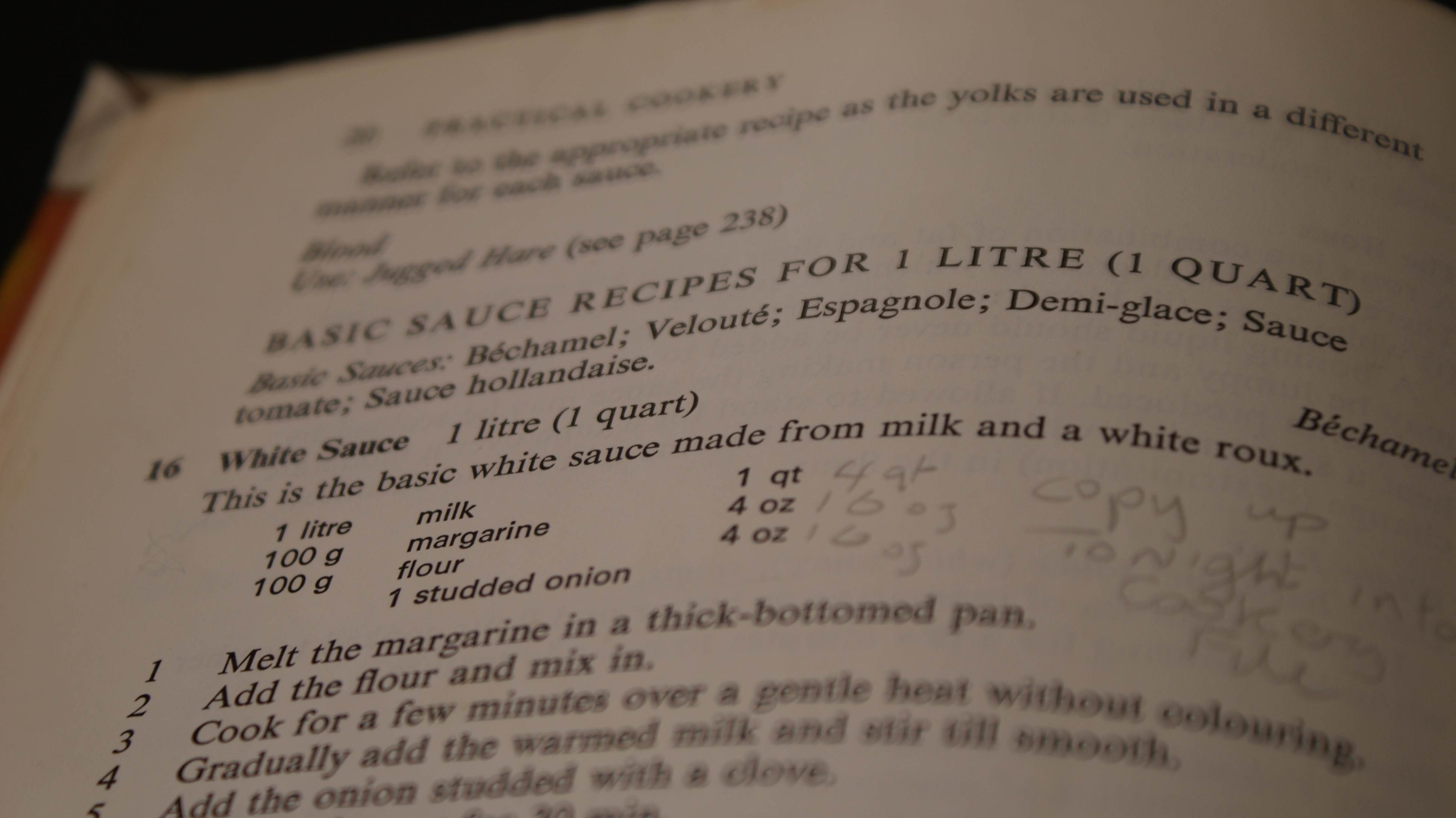 As much as British is king for McMullen's food offering, Paul does like to explore other cuisines to induce his creative juices. Spanish restaurant Barrafina is one of his favourite spots in London, serving outstanding, authentic tapas and Paul's first choice of white wine, Albarino which goes perfectly with fish and seafood. 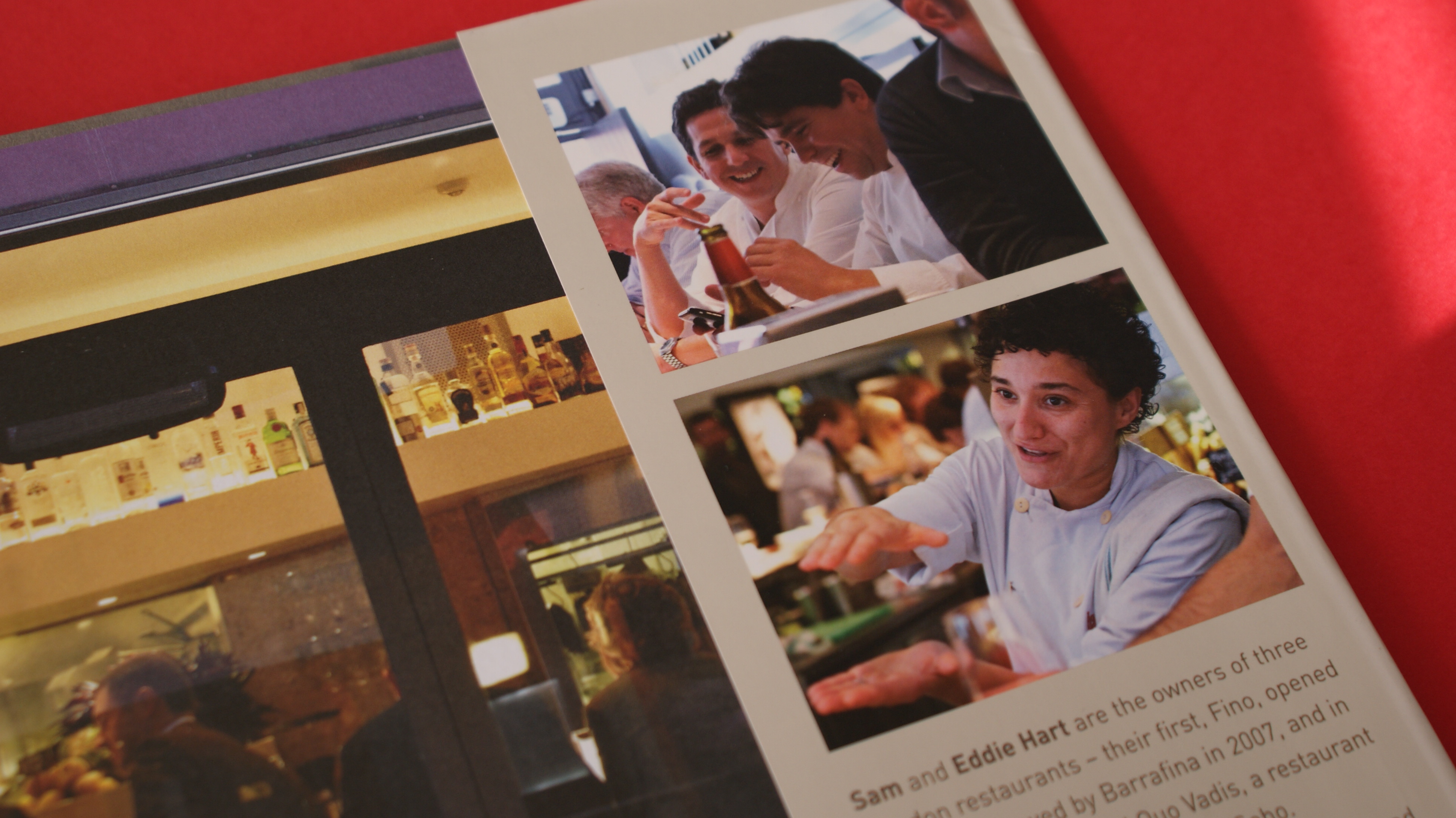 Barrafina: a Spanish cookbook features a Baby Gem Salad with Anchovy and Pancetta - this was the inspiration behind the cos & bacon salad in our Baroosh bars. With sausages being a British favourite, the Chorizo, Potato and Watercress Salad is a must try dish for Paul. 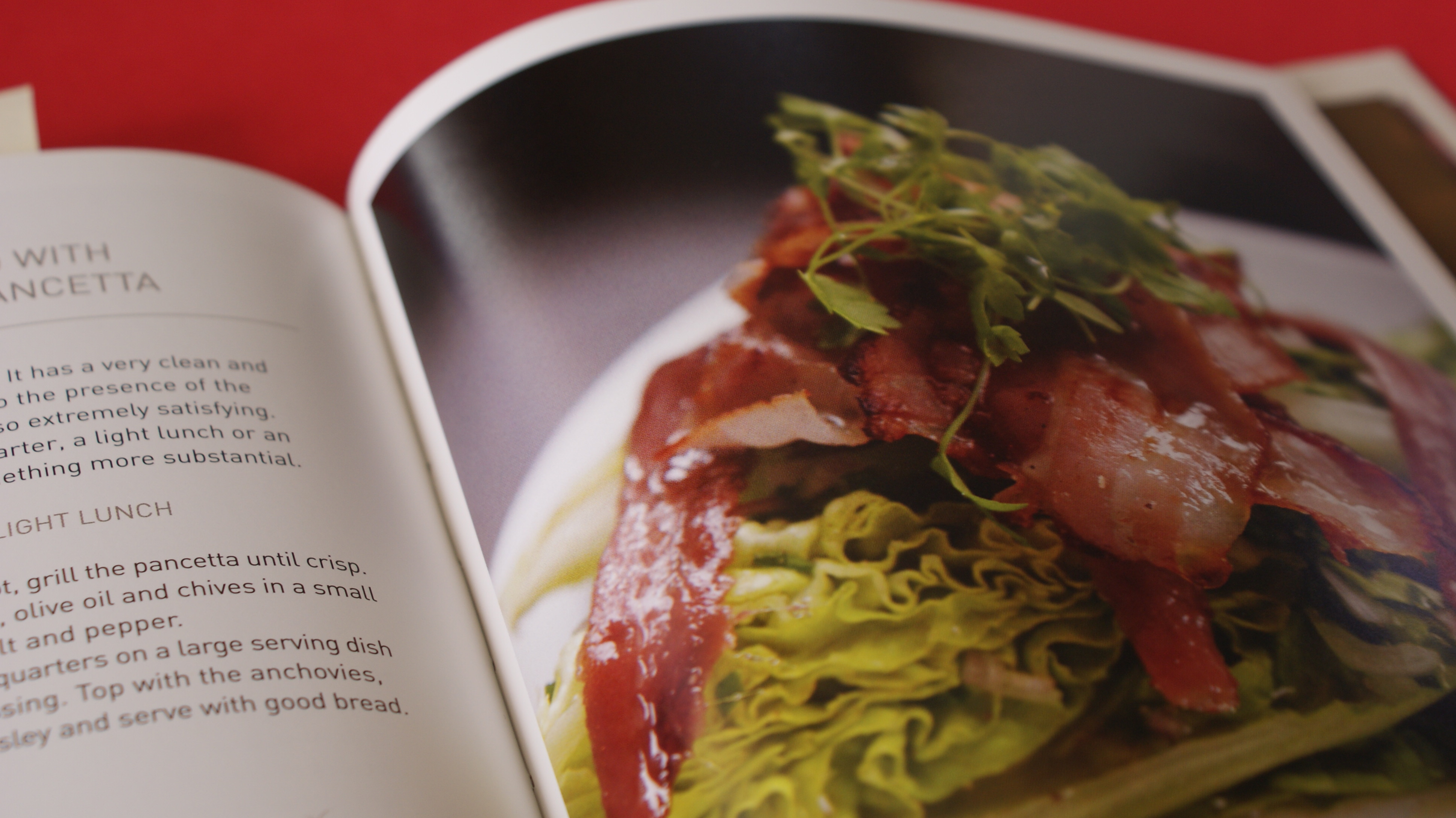 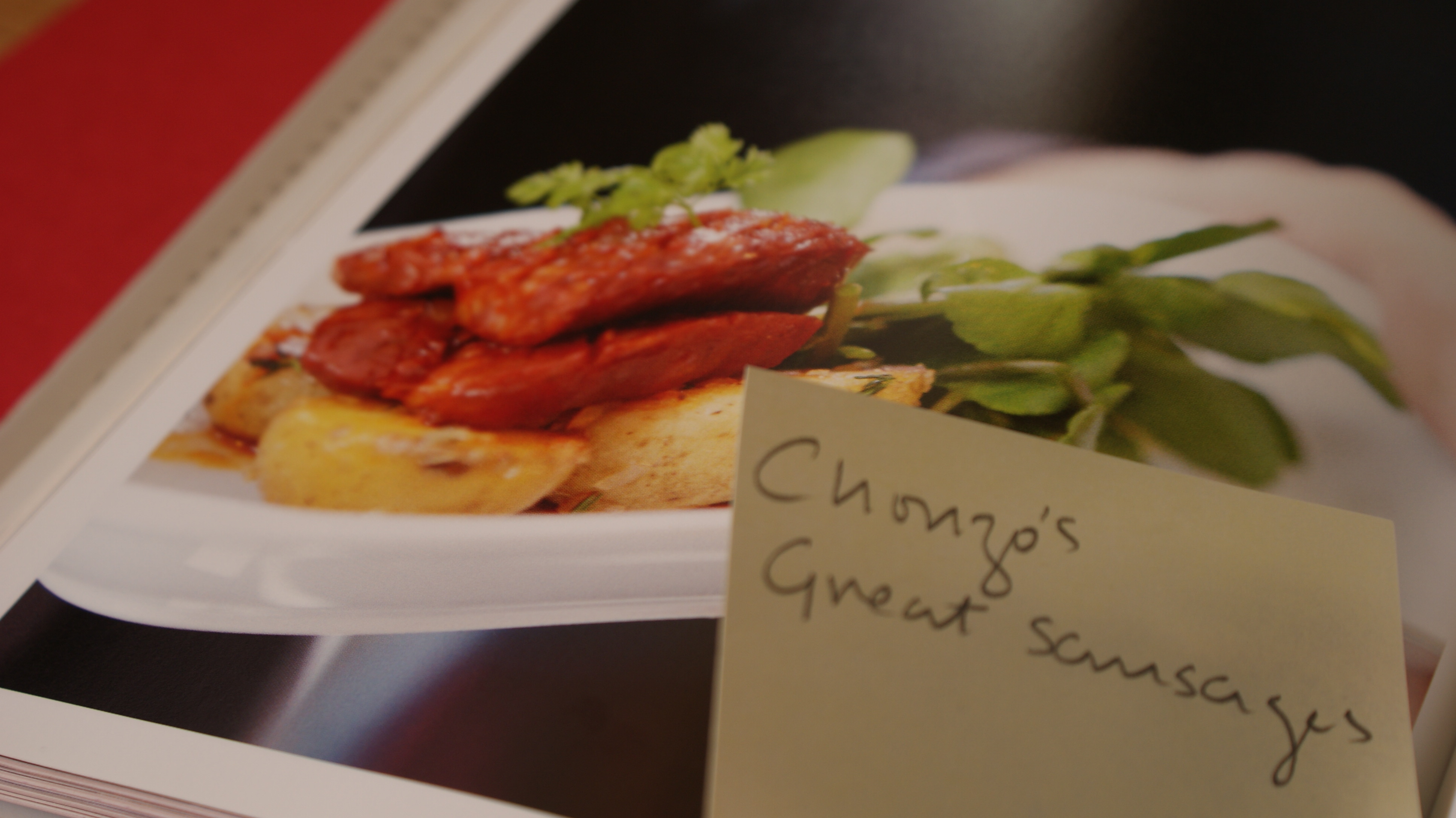 Like Jamie Oliver, Paul is a fun loving chap... no wonder The Naked Chef made it on to his Top Five. 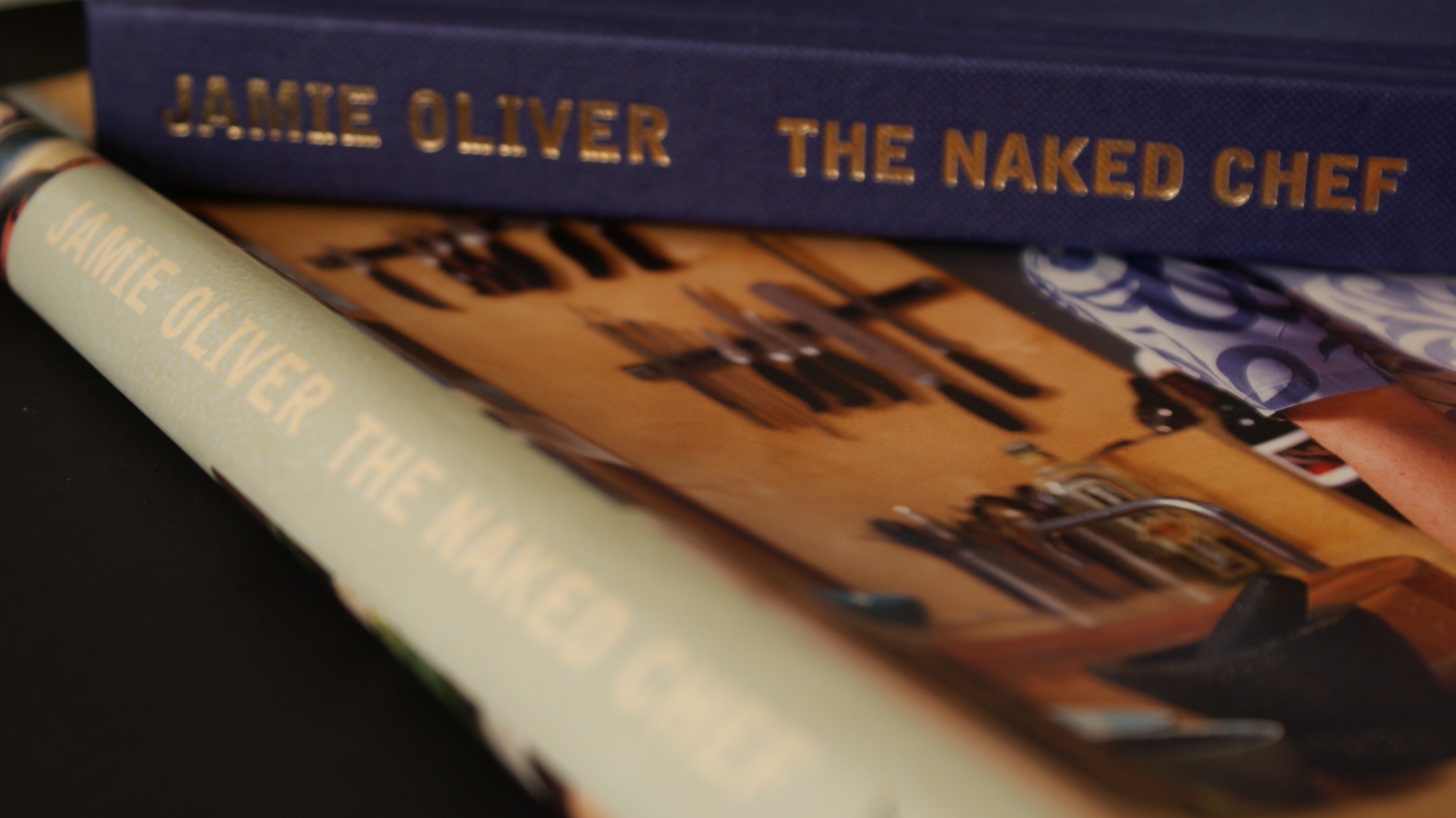 This is a classic cookbook for Paul, for a few reasons. The thick cut, juicy Pork Chops with Thyme, Lemon and Pesto led Paul to source delicious products such as Sapore's pesto and salsa verde, which can be found on a number of our food menus. Secondly, the sweet Baked Fruit - so simple and so tasty - has made an appearance over the years on our Destination pubs and Baroosh bars menus. 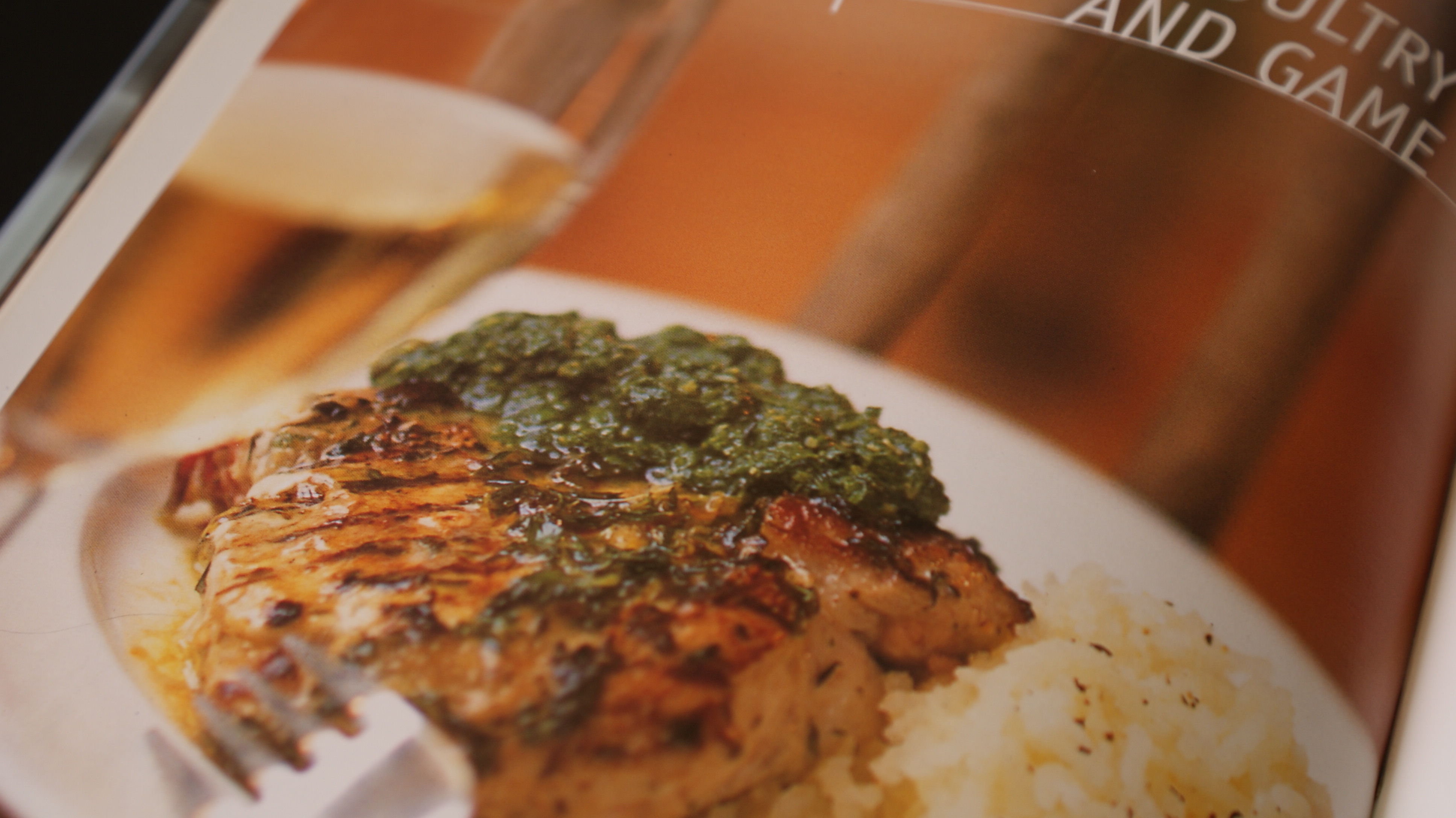 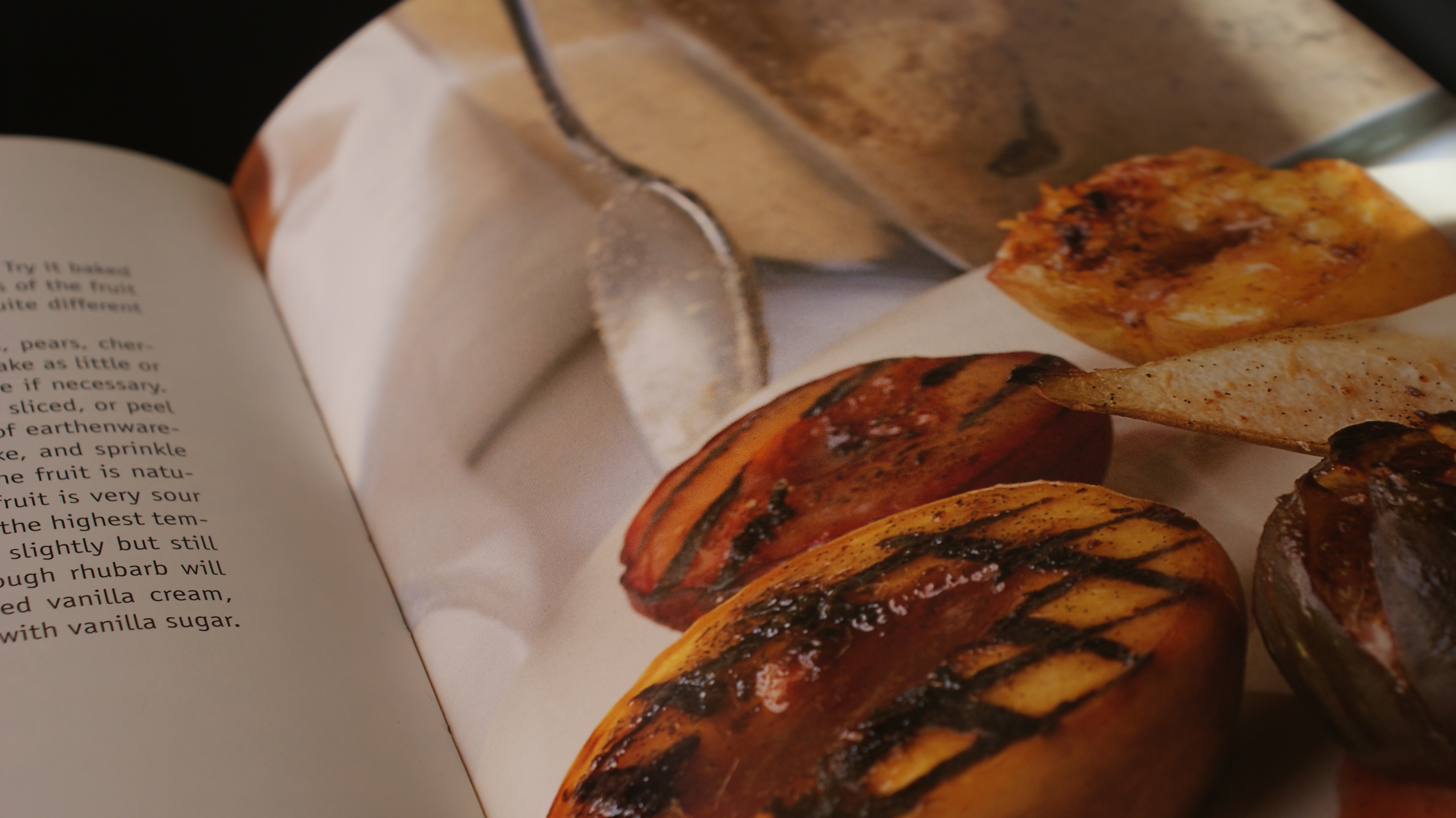 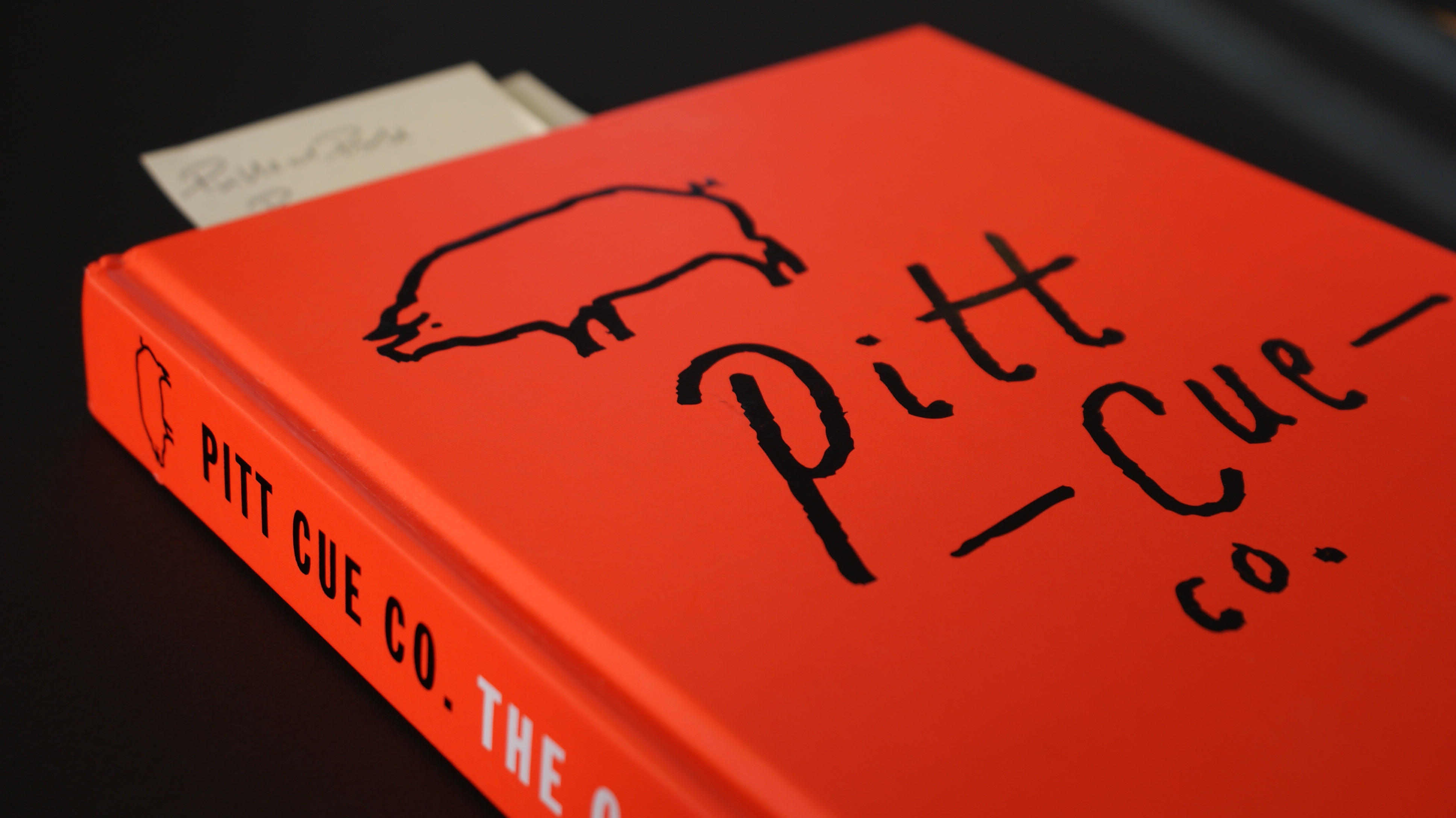 Pitt Cue is one of Paul's latest book stops for culinary imagination. The Big Ode, pulled pork burger recently influenced the special eats menu at The Woolpack (McMullen's first burger concept pub) and is due to make a comeback next Winter season. Another showstopping recipe is the slow braised Feather Blade - food for thought for our 2014 Christmas menu. 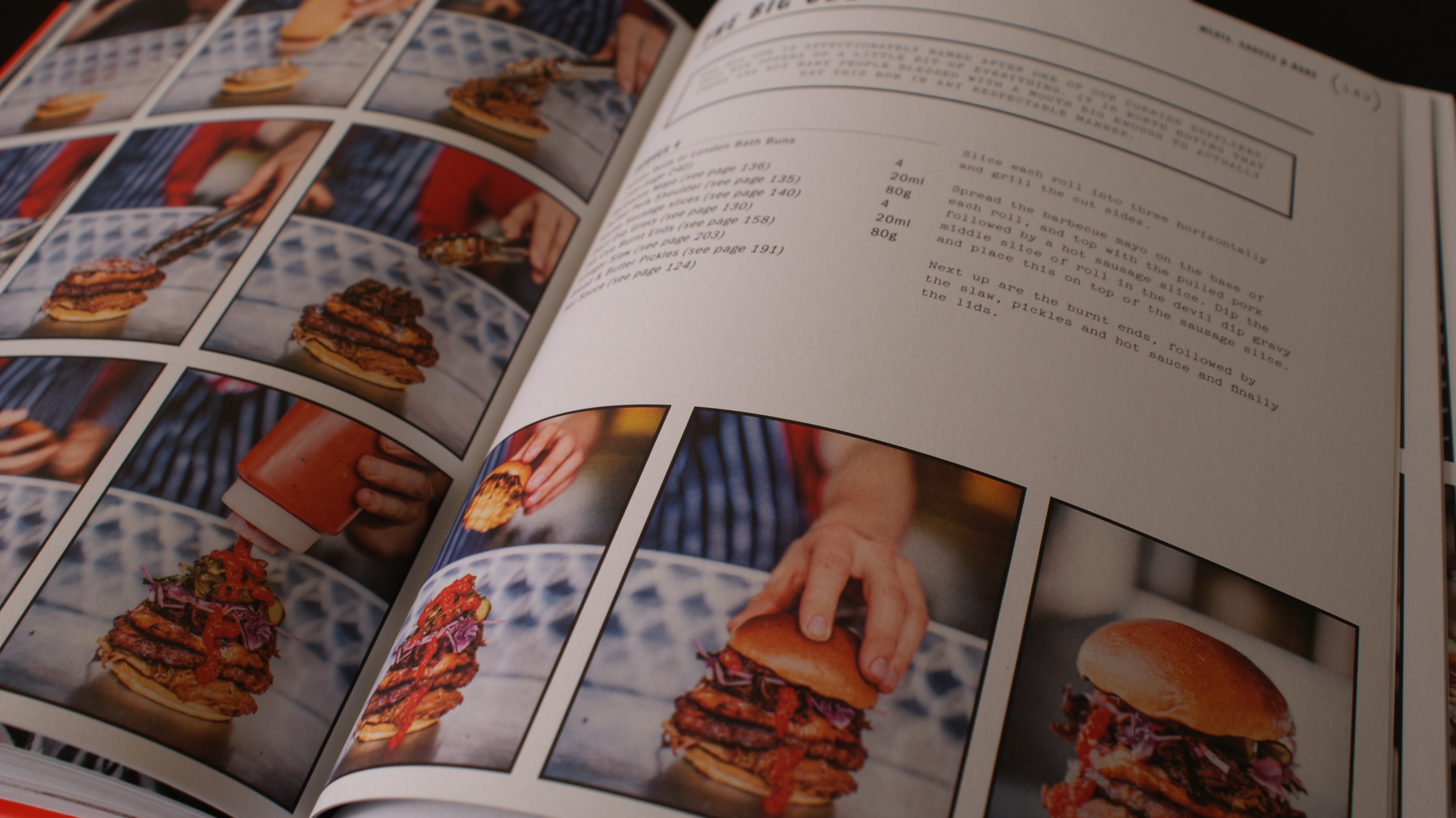 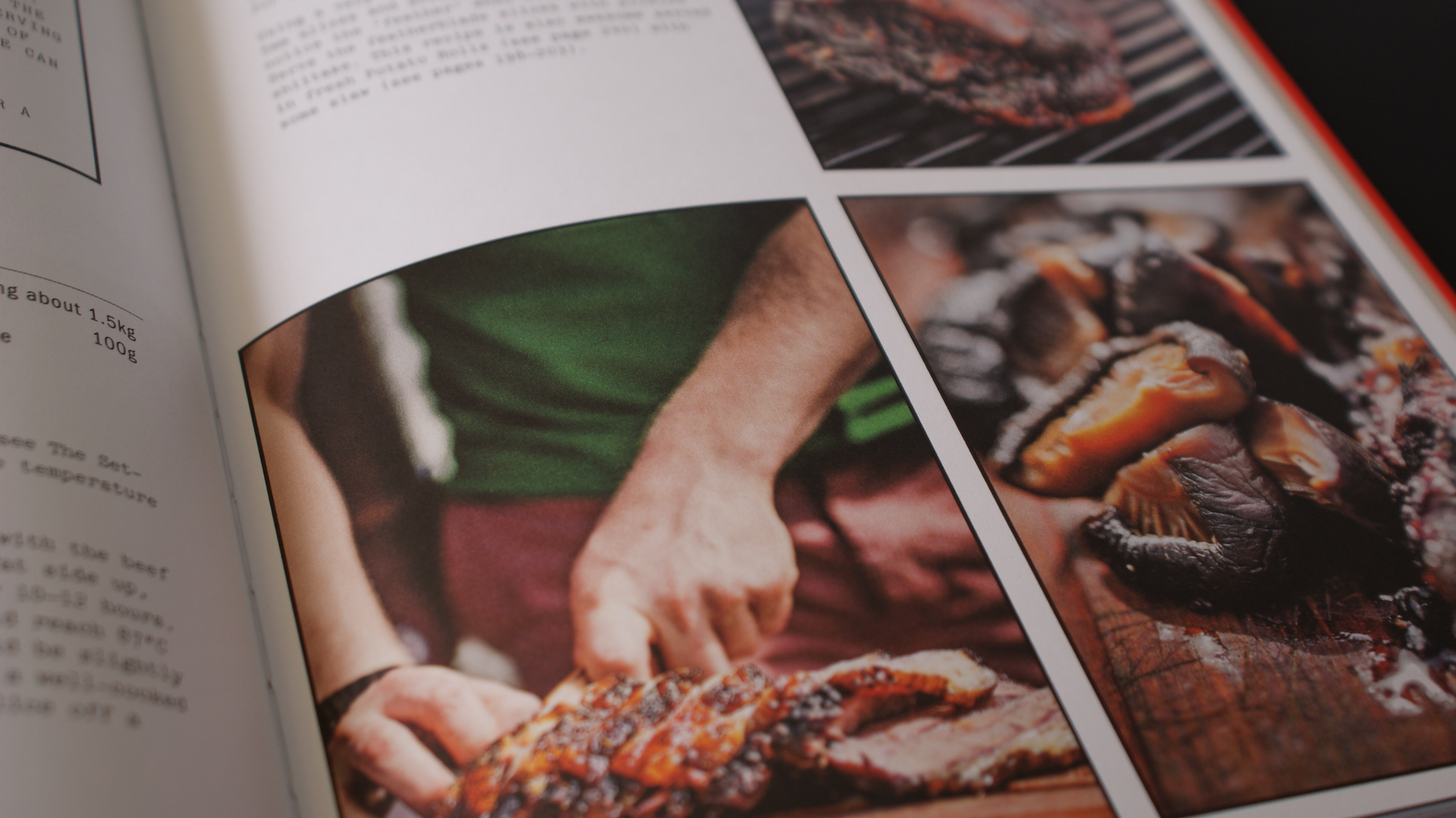 Hopefully these snapshots give you a flavour into Paul's world and the behind the scenes research and development that goes into the food department at McMullen's headquarters. If you have a Top 5 list of cookbooks, feel free to share and comment.