No matter whether you’re a lager lover or a real ale enthusiast, there is no excuse not to raise a glass of your favourite pint to International Beer Day!

On Friday, 7th August take part in the world celebration at your local Macs Pub! This day is the perfect opportunity for you to show our appreciation to Chris Evans who brews McMullen Real Ale, and to the breweries who make the fantastic beer we stock from all over the world. Perfect for an afternoon drink in one of our beer gardens.

McMullen’s stock 48 beers for participating pubs and bars from 15 different countries around the world including: 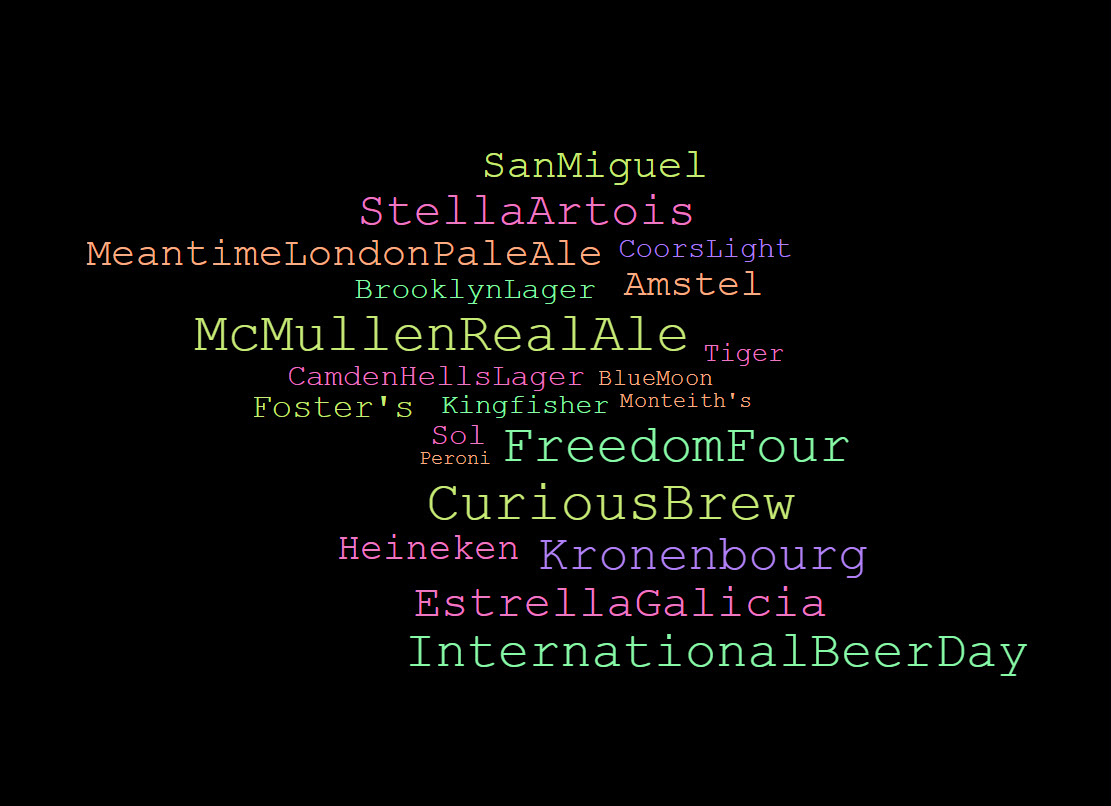 World beers include (details correct as of 10/07/15 – subject to availability):

Beer sales around the world – who drinks the most? 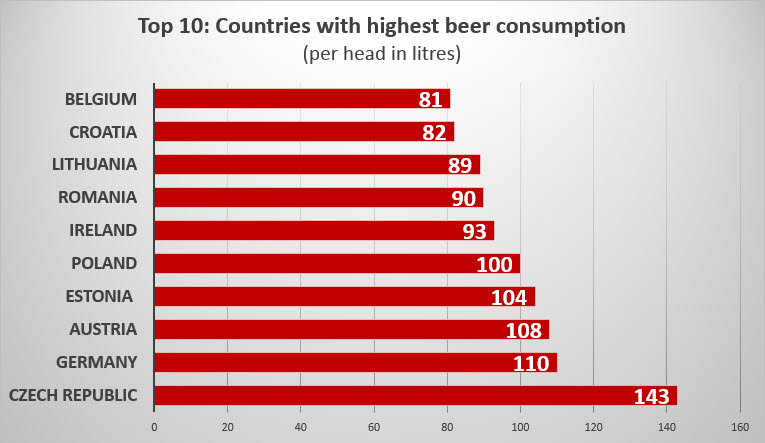 If you're looking to celebrate International Beer Day at home, buy our British beer online.