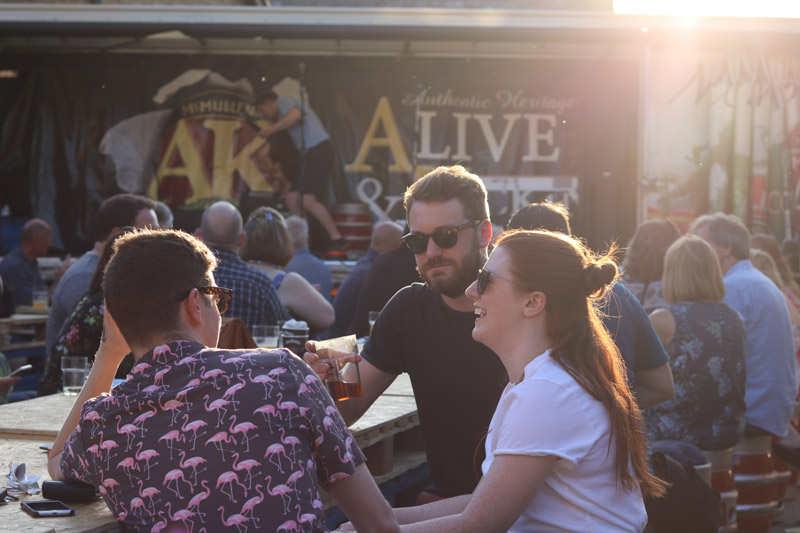 As part of McMullens’ 190th birthday celebrations the gates of the Hertford Brewery were opened for a charity weekend of music, beers and tours. Over the two days £3,837.12 was raised for Keech Hospice Care, Hertfordshire’s children’s hospice supporting life limited children throughout the regions of Hertfordshire, Luton & Bedfordshire. Keech is being supported by the wider McMullen business throughout this year.

More than 450 attendees helped raise the funds by purchasing music festival tickets, brewery tours, drink & merchandise sales, participating in charity raffles and making donations on the day. The idea behind Mac’s 190 Years of Beer festival, like previous Mac’s Open Days, was to engage with the local community and celebrate its authentic Hertfordshire heritage. Fergus & Tom McMullen told the story of the family business whilst Head Brewer Chris Evans gave a detailed explanation of the brewing process. Guests were also able to admire iconic dray vehicles such as the covered horse drawn cart last used in 1948. 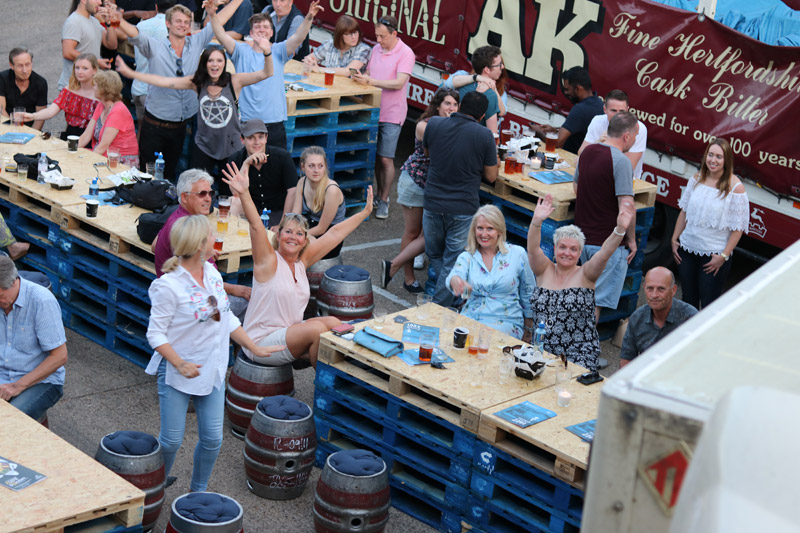 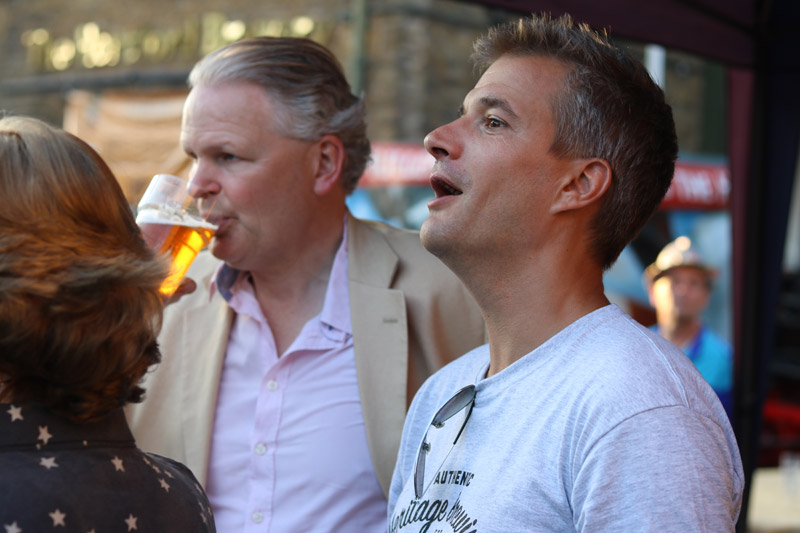 Saturday, 17 June was a Beer and Music Festival featuring live music from artists such as Dusty Waggons, ET, Lewis Bootle, Tom Braggins, Lola Young, Paddy Findlay and Molly Barnes, organized by local musician & promoter Ed Tattersall and the team of Two Sugar Records. Beer was dispensed from the back of the Brewery’s Steam Lorry, which was built in 1932 and is shortly to be seen around Hertford again. This was a ticketed event for over 18s at £10 per festival goer.

Fergus McMullen said: “This is the second fundraiser event hosted at The Hertford Brewery for Keech Hospice Care and once again the generosity of Hertford locals has proved overwhelming. Our recent event raised £3,814 and brings the total of money raised for Keech BraveHerts Appeal under the collaborative efforts of McMullen pubs, bars and brewery team to over £20,000. I am sure these donations will help with the work that this incredible charity undertakes.”

Special thanks to the volunteers for their involvement and support of the event.

For more information and imagery for future brewery events please contact Marketing on contact@mcmullens.co.uk or call 01992 584911