A little bit of London in Hertfordshire

A little bit of London and a lot of history has made its way to Hertfordshire, come and share it with us!

We recently visited our friends at the Meantime Brewery in Greenwich to talk about heritage, history and of course, beer. Brew master Ciaran Giblin was our fountain of Meantime knowledge for the day taking us through every passion filled process the team follow in order to produce their great product. 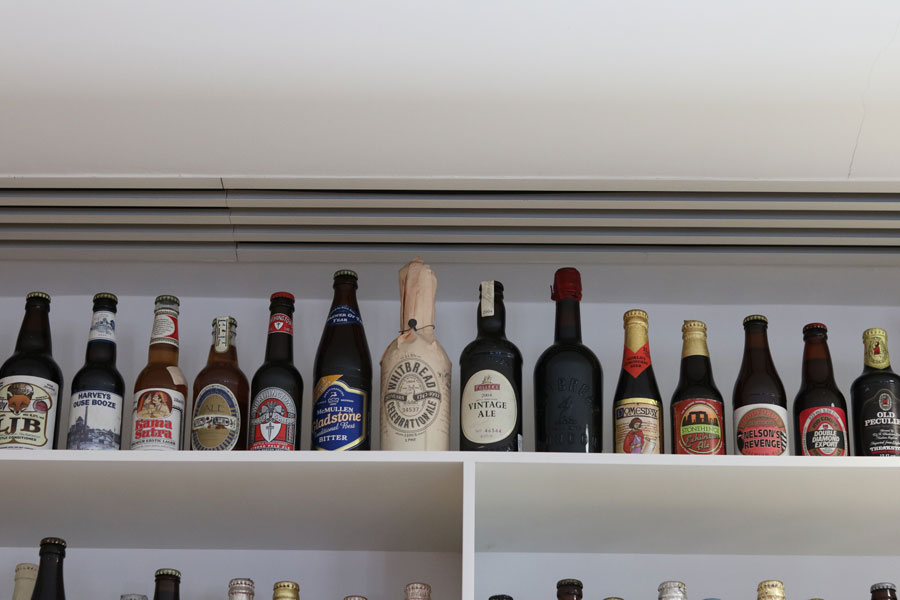 A bottle from all the greatest breweries around the world included a very recognisable blue labelled bottle from years past, Gladstone standing proud on the top shelf.

Meantime’s current brewery is capable of holding 21k hl at any one time, a vast quantity of their quality beers with enough space to mature the product for around 6 weeks to release the fuller flavour. Ciaran directed us through the familiar brewing process taken to create their popular products whilst simultaneously demonstrating the company’s enthusiasm for their creations.

The occasion for our visit was to celebrate the launch of one of Meantime’s staple beers, “London Lager” to its new home on a Mac’s bar near you. A beer 20 years in the planning by Meantime founder Alistair Hook as a true representative of a quintessential English Lager. Our British and locally produced East Anglian malting barley and Kentish hops are arguably some of the best globally, the same ones we choose to champion in our own Mac’s Beers.

With these two fine products directly on Meantime’s Greenwich doorstep, the brewery only required to add Hook’s own philosophy – “time, time, time”. The end product is a clean, long-matured, unpasteurised lager which truly represents the best of British ingredients and its London home. 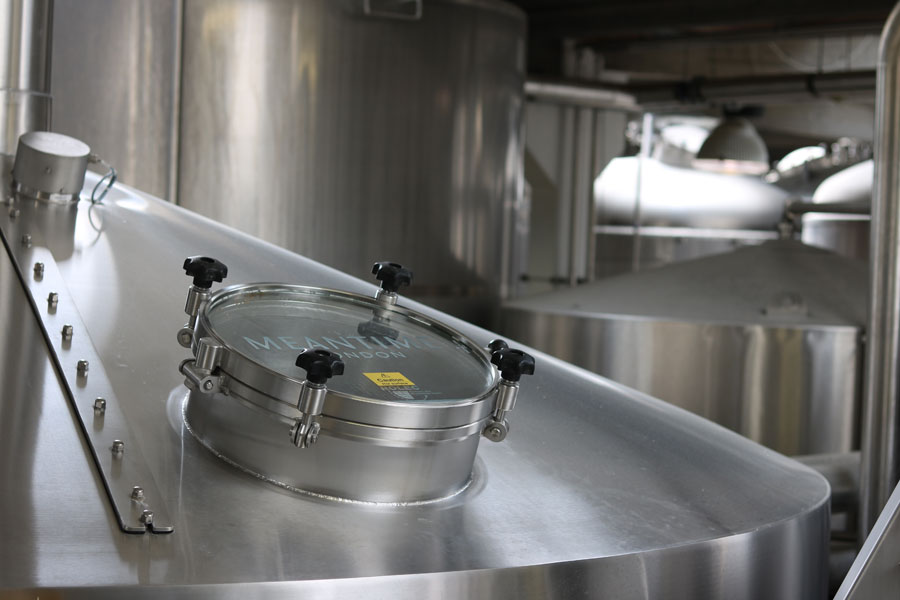 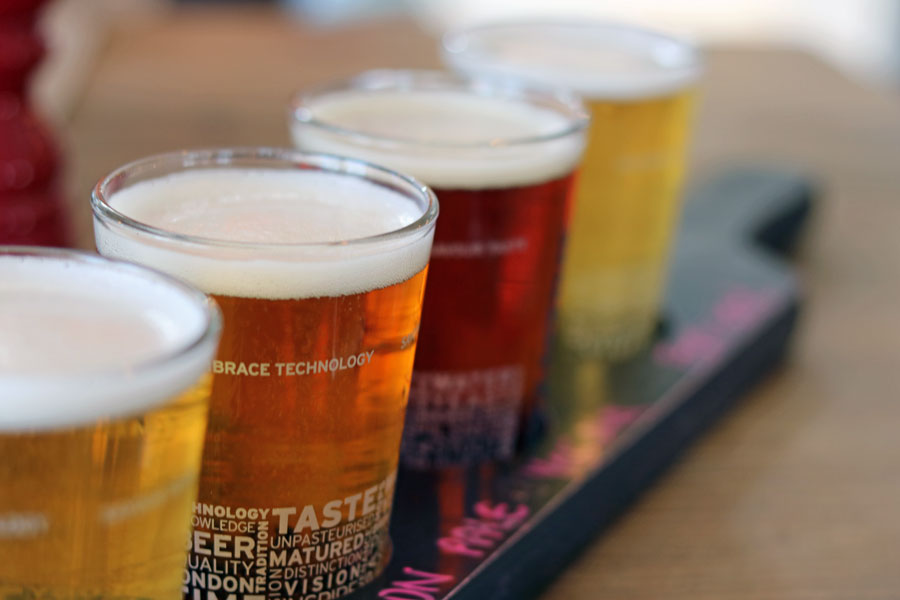 Meantime and McMullen both share a colourful history of innovative changes, … and award winning beers. Hook’s ambition to bring those European flavours and styles across the water and onto our palate is somewhat admirable, with a conscious choice to use only truly British ingredients really makes this a product to be proud of and a perfect addition to our bars.

Fancy trying a pint for yourself? Below is a list of our participating houses for you to find your nearest and enjoy a pint of contemporary history, a taste of London in your favourite Local.

(taken at The Plough, Enfield.)