Our Mac’s Beer & Music Festival is over for another year, and what a weekend it was! The gates of the Hertford Brewery were opened for a charity weekend of music, beers and brewery tours. Over just two days £5,104.99 was raised for Keech Hospice Care, Hertfordshire’s children’s hospice supporting life limited children throughout the regions of Hertfordshire, Luton & Bedfordshire. Keech is being supported by the wider McMullen business and pubs throughout this year with this amount raised by the Brewery with support from the Mac's Hart Trust. 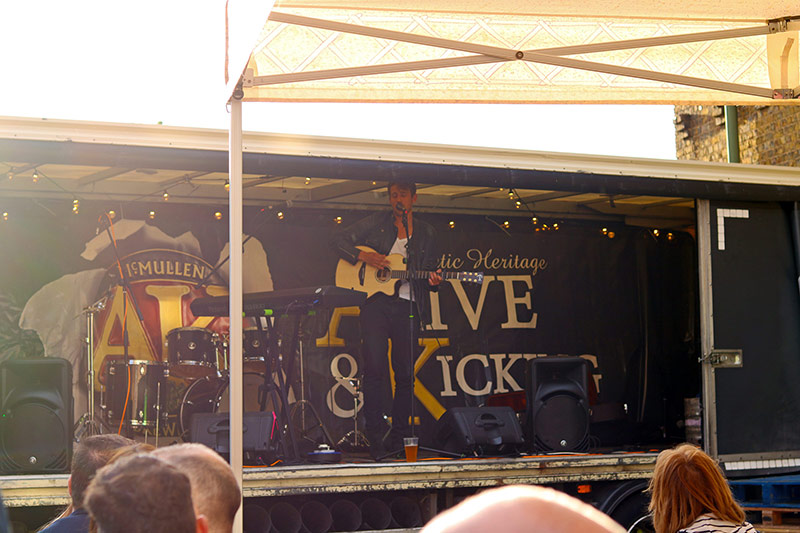 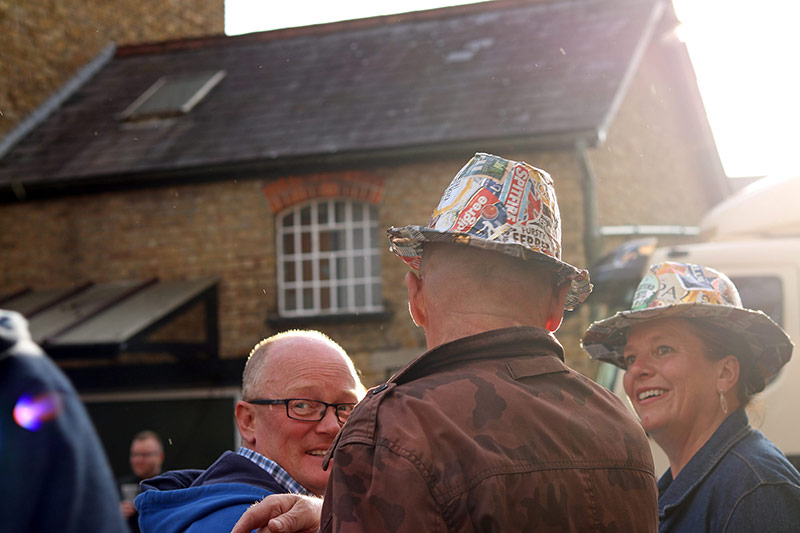 More than 350 music and beer lovers, the most amount of people to ever visit the brewery, made their way to the Hertford Brewery over the Father’s Day weekend to enjoy the sounds of SLAP, The Revivals, Sophie in Reverie and more. Food was provided by some of the Street Food Heroes from Jack’s Smoke Shack, Pink Pinata and Taste Around the World.

This was our third annual Father’s Day weekend festival bringing the local community in and celebrating the authentic heritage behind the oldest brewers in Hertfordshire. Fergus & Tom McMullen were on hand pouring pints in the brewery courtyard as well as leading sold out brewery tours along with brewers Chris Evans and Jack Baron. 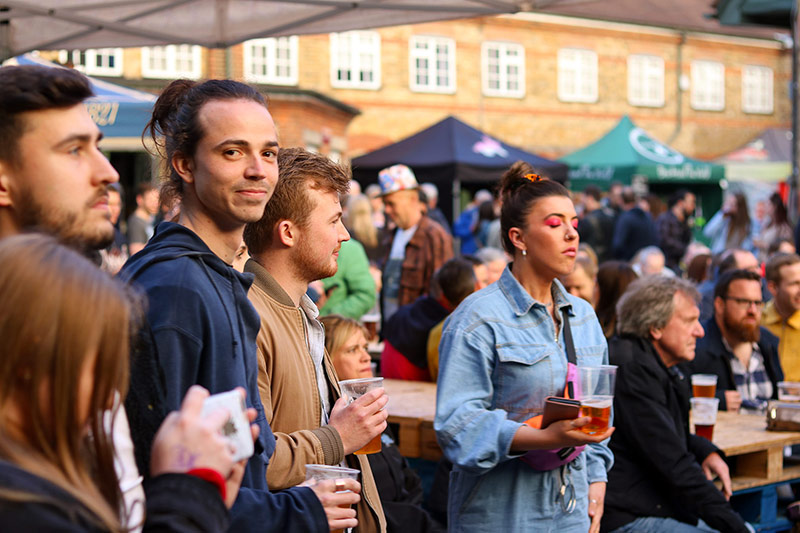 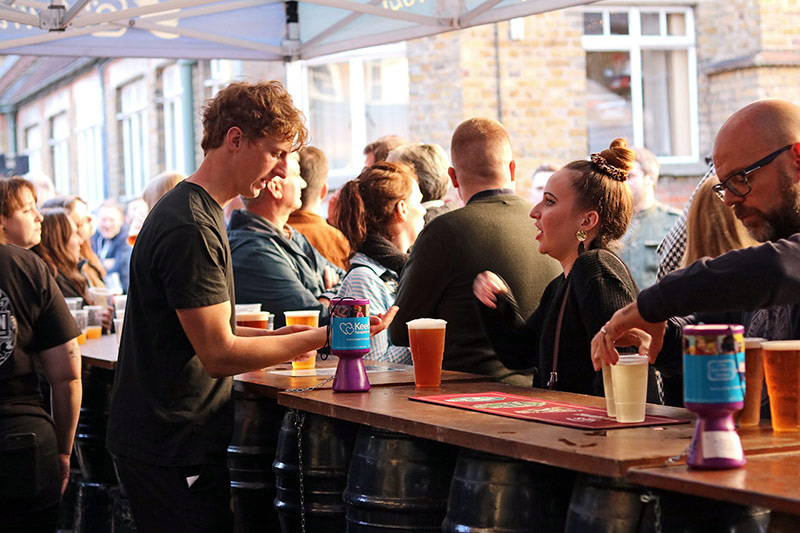 Tom McMullen said “As part of our community and charity engagement we are delighted to be supporting Keech again this year whilst also celebrating Father’s Day weekend.” 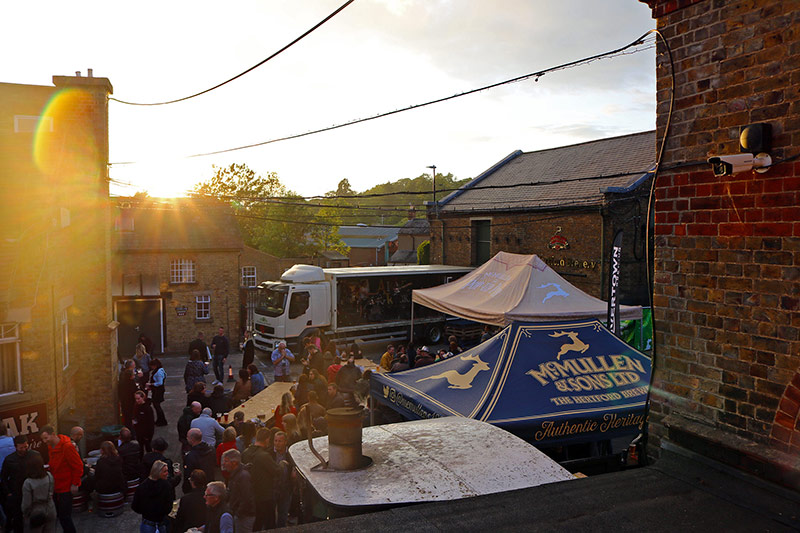