When you’ve been running pubs for as long as we have you end up with a large number of very old buildings with a lot of character and a lot of history. Some of our pubs date back to the early 17th century and have homed countless families and guests. These buildings all have stories, and some are more peculiar than others… Here’s a list of some of our most haunted pubs. 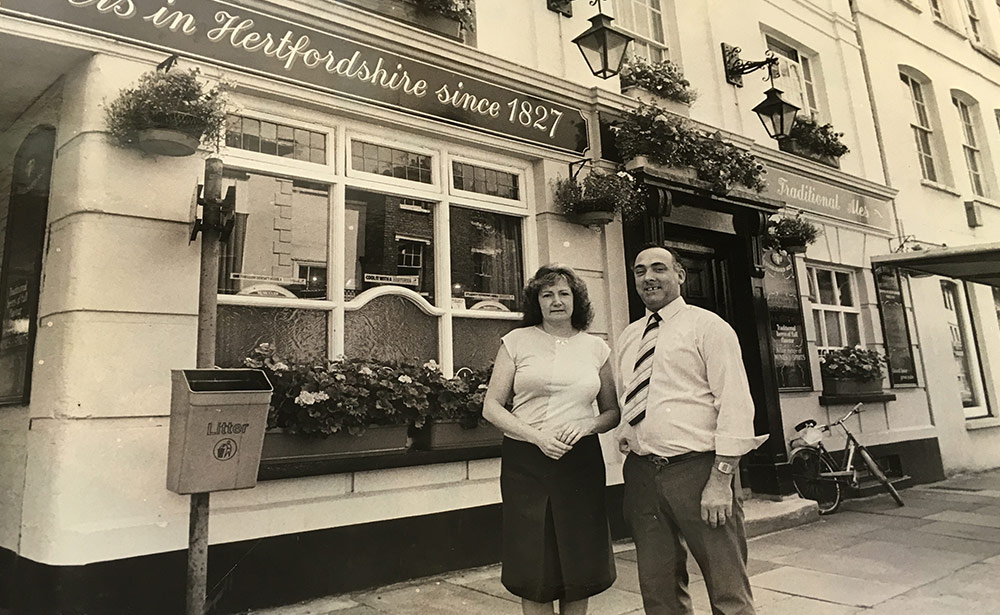 The Dog & Whistle at The Ram, Hertford

The Ram has been a McMullen pub since 1898 with the Dog and Whistle now a permanent host of the building. The rooms above the pub previously were a private part of the building but have been transformed into bright boutique places for the public to stay and enjoy a visit to the county town.

However, guests have noted feeling uneasy in some of the rooms, notably Room Number 1 where guests have mentioned feeling a dark presence with them and often waking with the taste of blood in their mouth.

The Salisbury Arms Hotel has historic mention dating back to the 18th century making it one of Hertfordshire’s oldest pubs. Previously the Bell, The Salisbury has been part of the Mac’s Family since 1891 and seen a vast, colourful and eventful past.

Reports have been made of ghosts spotted in the pub and rooms, with repeated sightings of a Victorian gentleman who walks into cupboards and disappears. Another of a Civil War soldier who roams the corridors.

There are also stories of an old tunnel under the Salisbury Arms, which was used in the days that Cromwell stayed in the building for him and his men to escape to an unknown location in times of trouble. 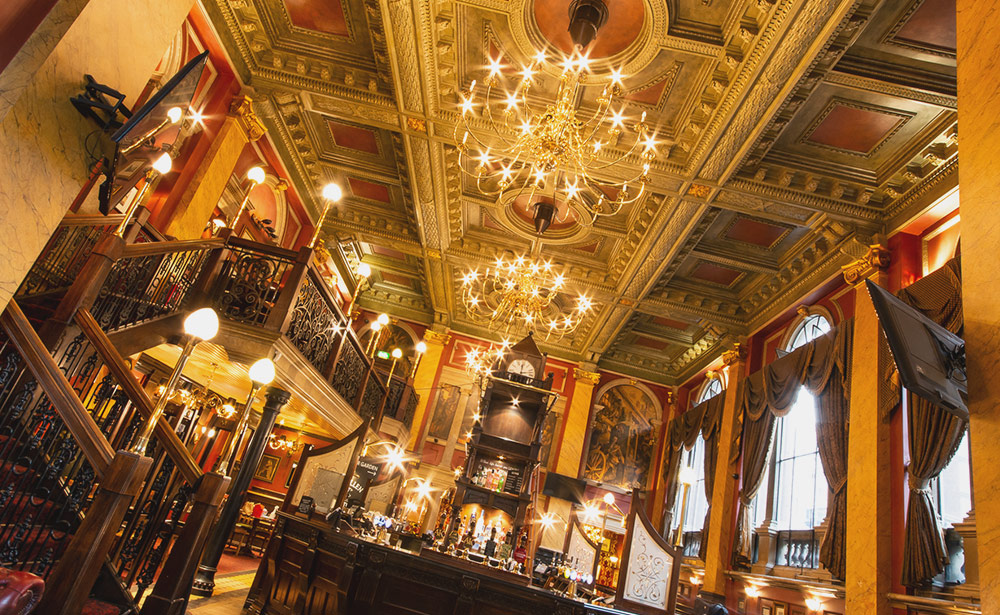 Based on Fleet Street, the Old Bank of England is one of London’s most elaborate and beautiful buildings and a must visit in the capital. Although not truly factual, the site of the Old Bank plays a key role in the tale of Sweeney Todd the demon barber of Fleet Street. The tunnels in front of the pub is the location where Todd’s victims were butchered before being made into Mrs Lovett’s pies!

A pub since 1750 and a McMullen’s since 1887, this building has been home to strange paranormal happenings. One reoccurring sighting is that of a white cat that walks through the bar and disappears through the wall. It is also said that previous landlord’s dogs would go wild barking repeatedly at the wall for no apparent reason.

Another usual sighting is that of a Monk, floating through the pub and a number of believers have noted the monk is missing a leg! 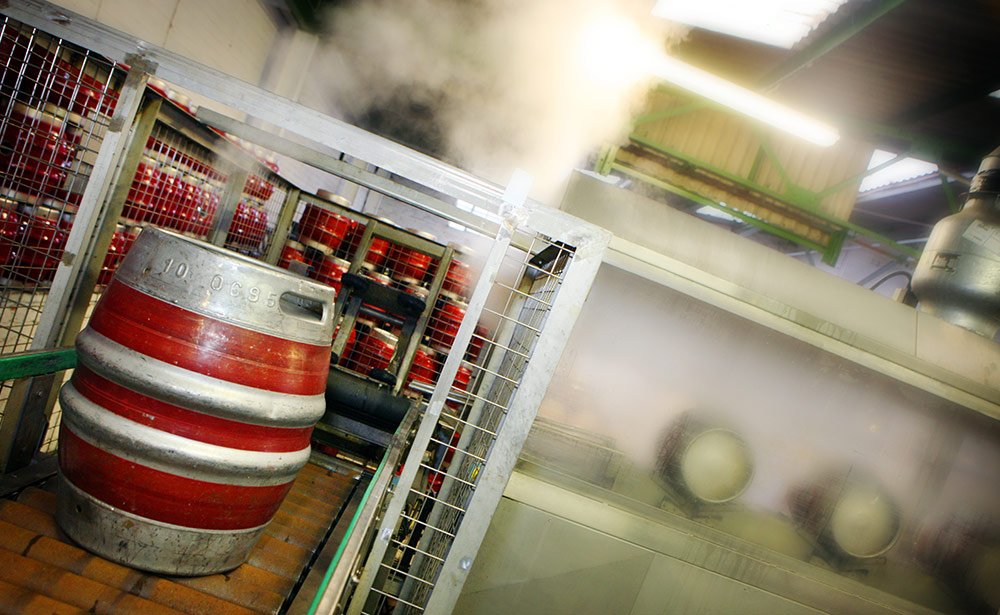 Even our brewery is noted to have some suspicious happenings, and not just the beer apparently going missing… There is an old tale that there is a shire horse, previously used to pull our old drays, buried under the brewery itself after the death of the animal. Some brewers have reported hearing strange noises around the place mimicking the sounds of a horse breathing. 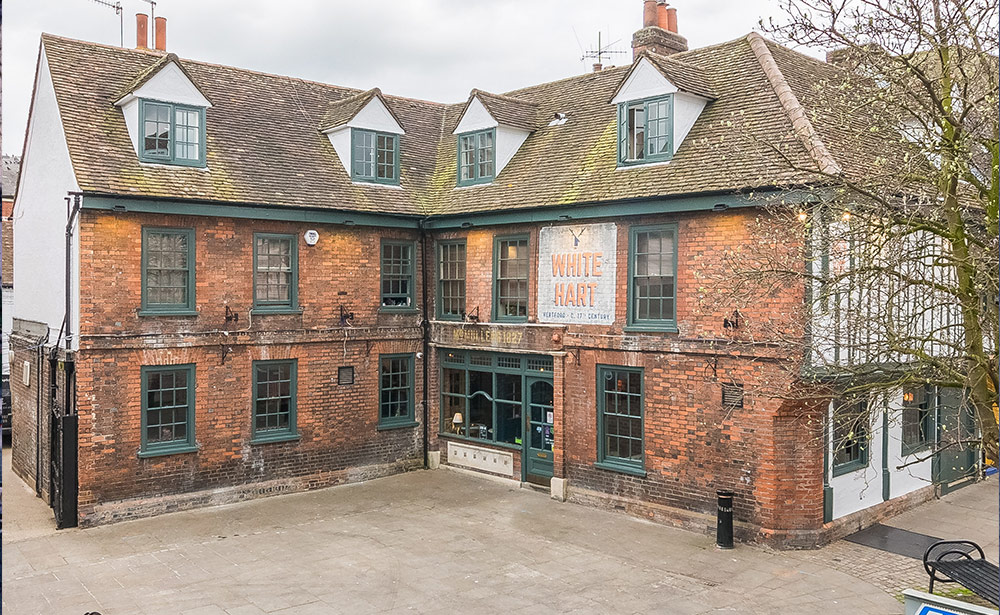 Mac’s connection with the White Hart goes back to 1790 when William McMullen joined a Fellowship Society based in the pub. William’s Grandson acquired the pub 118 years later. The building includes a number of stables and an old barn at the rear with a tonne of history around it.

Recent team members have recorded some bizarre activity in the pub, with the contents of shelves flying around the bar with no logical explanation. Some of which luckily were caught on CCTV for all to enjoy!

Do you have any stories of some strange things happening in your local Mac's pub? Send them in to us! On insta and twitter @McMullens1827.