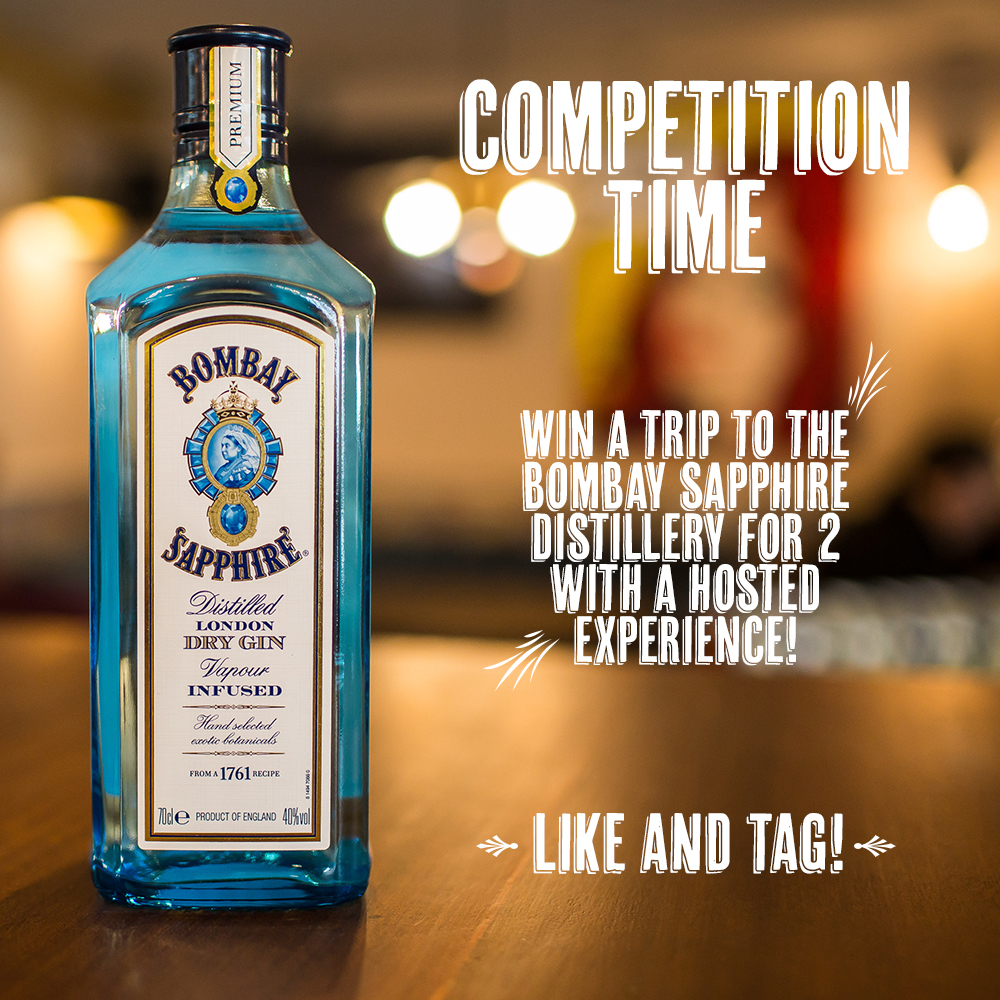 To celebrate World Gin Day, we are giving you the chance to win a hosted tour around the Bombay Sapphire Distillery in Hampshire.